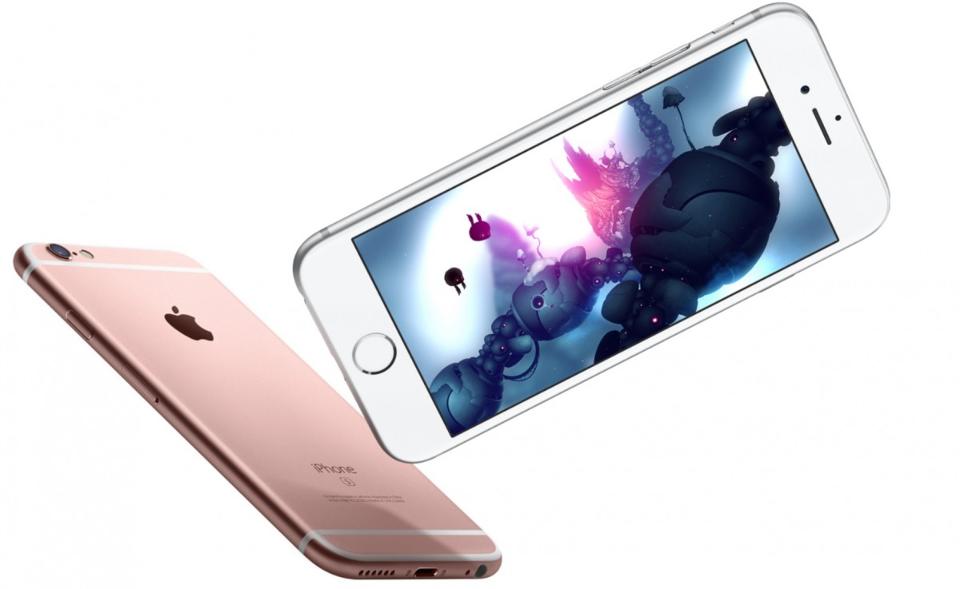 OLED displays are the new trend among top Android manufacturers and according to the latest reports; even Apple AAPL +1.36% will start using this technology in its upcoming iPhone models. It is said that the Cupertino giant could use curved OLED displays on iPhones launching as soon as next year.

Apple iPhone has its big 10 year anniversary next year and the company is said to be planning something big on the likes of a curved OLED display version of the iPhone 8. In this regard, Apple is said to have asked its display suppliers like LG Display, JDI (Japan Display) and Sharp to ramp up the production of OLED panels.

However, at of this moment, nothing seems to be confirmed. Apple is reportedly considering 10 different prototype models for the iPhone 8 and curved OLED model only accounts for one of these models. So, despite Android smartphones moving towards curved OLED screens, it remains to be seen whether iPhone 8 will join the OLED band wagon.

Increasing OLED production from existing capacity won’t be an easy job and Samsung still leads the table when it comes to OLED production. It is said that the process of ramping up OLED production by Apple’s display suppliers would take some time and if Apple is really considering using OLED displays on its next iPhones, it would probably have to go to Samsung for adequate supply.

If Apple does release OLED iPhone 8, then analyst Ming-Chi Kuo believes that the demand for the new generation models will surge. Kuo has said that iPhone suppliers are preparing to ramp up the production between 120-150 million next year in the second half for the iPhone 8. To recap, for Apple’s best-selling iPhone 6, these numbers were between 110-120 million.

Apart from the regular models, Kuo also says that there could be a compact 4.7-inch LCD model to attract the part of the crowd who like small displays. As for the OLED model, it is said that the screen size could be anywhere around 5.1 to 5.2 inches. There could be a third model, the iPhone 8 Plus with a regular display. Both the OLED model and the iPhone 8 Plus are expected to come with dual cameras at the back, a trend set by the iPhone 7 Plus. However, the 4.7-inch model is expected to feature just a single camera at the back.

Continue Reading
You may also like...
Related Topics:Apple, Iphone

The iPhone 8: Apple is testing more than 10 different prototypes
Netflix users to be able to watch shows offline