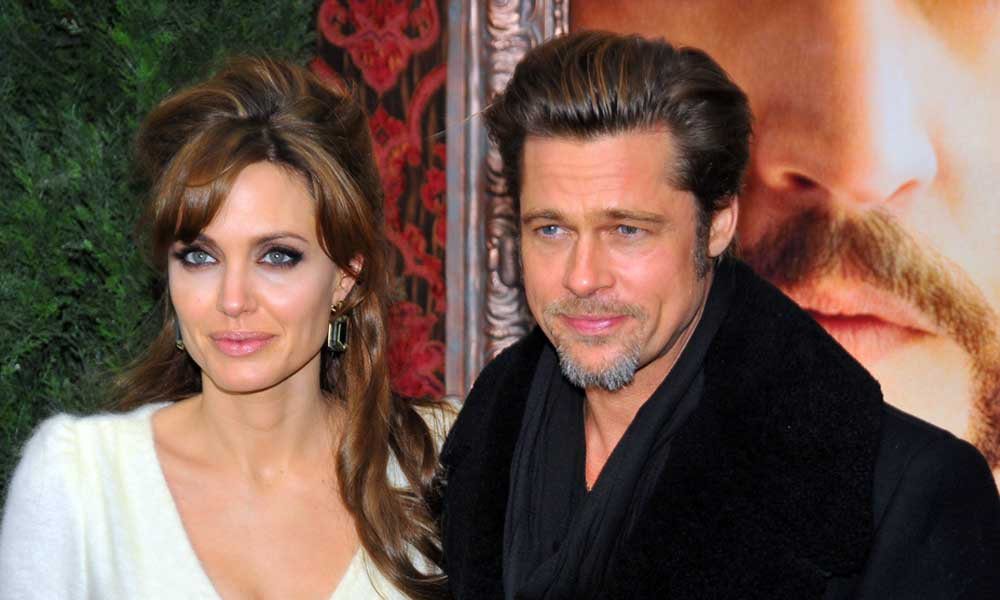 Angelina Jolie – out of hiding since divorce

Since the devastating “Brangelina” divorce was filed in September, Angelina Jolie has appeared to be in hiding.

On Friday, Jolie was spotted outside in Los Angeles, at the Hotel Bel-Air. Prior to this spotting, Jolie has only been seen in the public eye one other time since September.

In the photograph snapped of her on Friday, she can be seen wearing a long black dress, with a black cardigan on top and aviator sunglasses. Her left hand is now bear, revealing that she has removed her wedding band.

She was previously spotted on a recently recorded video for the International Criminal Court, in relevance to a policy regarding the children.

Pitt and Jolie did reach a temporary custody agreement earlier this week, according to E! News.

Pitt was cleared of child abuse allegations earlier in November by the Los Angeles County Department of Children and Family Services.

Pitt and Jolie were married in 2014, after being together for 10 years.

Not long after their surprise wedding in France at Château Miraval in August 2014, Jolie said “It feels nice to be husband and wife.”

Jolie revealed that their six children assisted in writing their vows. She said, ““they did not expect us never to fight, but they made us promise to always say, ‘Sorry,’ if we do. So they said, ‘Do you?’ and we said ‘We do!’”

Maddox and Zahara, are Jolie’s two adopted children – Pitt later made them legally his children as well. The couple gave birth to their first child, Shiloh, in May 2006. They adopted their son Paxton in 2007. They later gave birth to their twins, Knox and Vivienne, in 2008.

The couple starred on Mr. and Mrs. Smith as husband and wife in 2005. Shortly after the release of the movie, the first pictures of Pitt and Jolie together in public began to surface.

Continue Reading
You may also like...
Related Topics:Angelina Jolie, Divorce