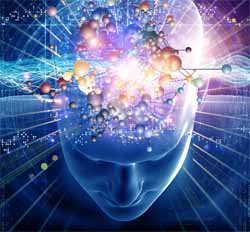 The researchers arrived at their conclusion after reviewing data, between 2008 and 2010, based on intelligence testing of 262 people living in Edinburgh.

Participants who spoke two or more languages were found to have stronger cognitive abilities when compared to expected cognitive abilities based on their baseline tests. In the findings published in the journal Annals of Neurology, the researcher s found that the results did not change based on when the participants learn a second language. General intelligence and reading skills also improved when a second language was acquired.

Dr Thomas Bak, of the Center for Cognitive Aging and Cognitive Epidemiology at the University of Edinburgh was quoted by the BBC Health as saying that: “These findings ae of considerable practical relevance. Millions of people around the world acquire their second language later in life. Our study shows that bilingualism, even when acquired in adulthood, may benefit the aging brain.”

While Bak described the finding as meaningful, the researchers, however, pointed out that more research is needed to establish whether there is in fact a causal link between bilingualism and cognitive decline. The researchers would need to understand for instance if this is a case of learning a new language improving cognitive functions or of persons with higher level cognitive abilities being more likely to learn a second language. Bak also referred to other questions raised by the study such as whether being an active speaker of the second language will produce different results to just learning a second language.