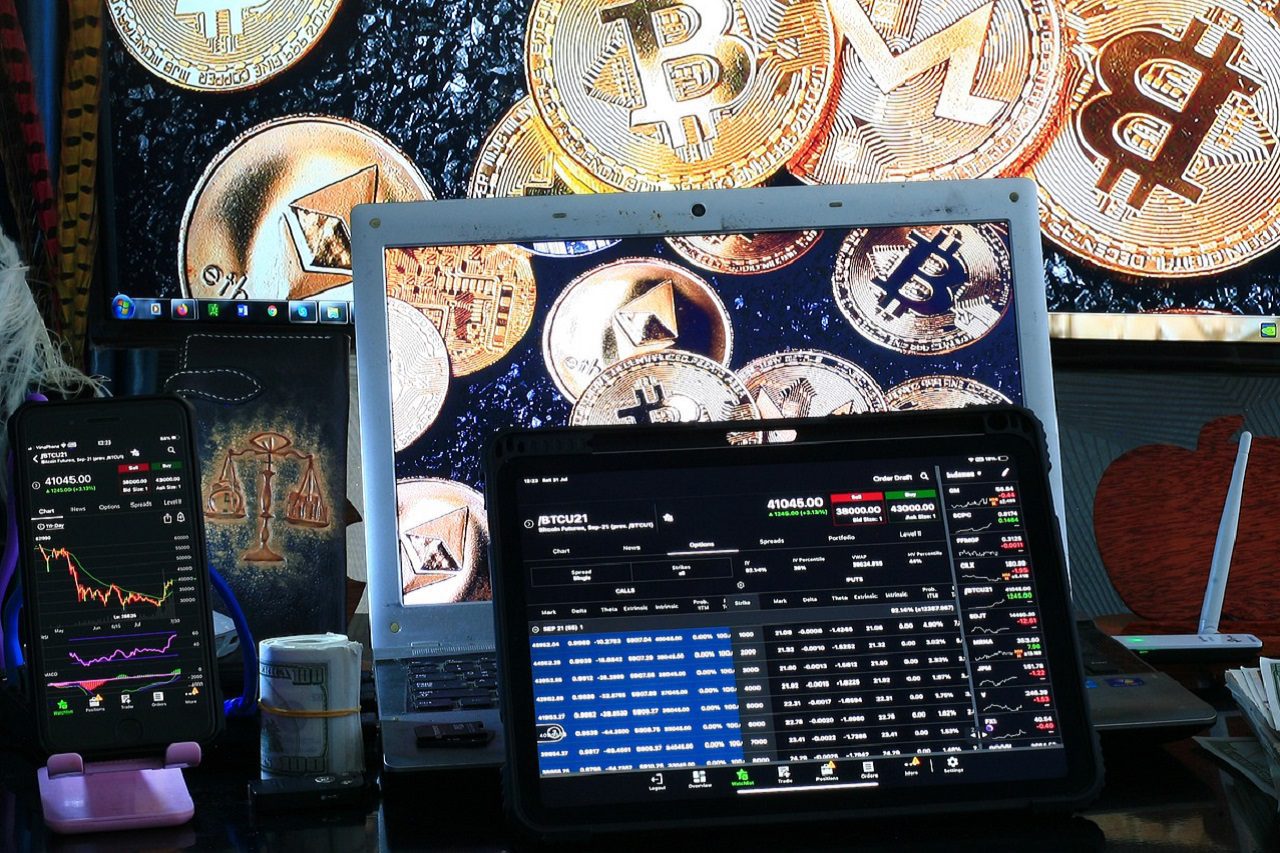 While it’s impossible to give financial direction to every person in one article – and this article should not be considered financial advice – there are some pretty clear signs that Bitcoin is a wise investment for people who want to participate in the upside that cryptocurrency offers.

You might even say there’s never been a better time to invest.

The Case for Investing in Bitcoin Today

There’s so much confusion surrounding Bitcoin. In many cases, it’s this sense of confusion that prevents people from giving it a fair shake. But if you really want to know, Bitcoin is a lot simpler to understand than most people think.

The short of it is that Bitcoin is a digital currency that exists within a decentralized system (meaning it isn’t attached to any national currency). Transactions are recorded in a distributed ledger known as the blockchain and are safe, secure, and transparent for all to see.

Bitcoins can be mined by computer algorithms that have to solve very complex puzzles in order to earn “blocks.” These blocks are added to the blockchain record, and miners are then given small numbers of bitcoins in return. However, the vast majority of people buy and sell Bitcoin as tokens through a cryptocurrency exchange (the equivalent of a stock brokerage).

To get started with Bitcoin investing, you can buy as little as one penny all the way up to millions of dollars. But regardless of how much you’re able to invest, here are several compelling reasons to act swiftly:

1. We’re Still in the Infancy Stage

Bitcoin has been around for over a decade. And by this point, many people assume that it’s too late to make an investment. After all, it was trading for just a few thousand dollars per coin two or three years ago. Currently, it’s hovering in the mid $40k range (and has topped $65k per coin recently). Is there any growth left, or is this a declining asset where the original investors are the only ones who get rich?

The answer is that we’re still very much in the infancy stage. Experts believe there’s still 20x to 30x growth potential left. That’s because only a small fraction of people have invested in the asset at this point, and there are still several major developments yet to come.

Bitcoin is no longer for fringe investors. Adoption rates are accelerating among individuals, businesses, and massive financial corporations (including the likes of Visa, PayPal, etc.). Rewind to February 2021, and there were roughly 45 million individual blockchain wallets on Blockchain.com. Today, there are more than 81 million blockchain wallets. That’s an increase of 36 million wallets on one platform in just the past year.

The biggest benefit of Bitcoin is that it has a finite supply. Unlike fiat currency or even gold and precious metals (which are finite, but the total amount is unknown), we know precisely how many Bitcoins there are. This makes it a finite asset that’s inflation-proof.

What Does the Future Hold?

Wouldn’t it be nice if we could sit here and tell you that Bitcoin will reach $100,000 by the end of the year, or that it will surpass $1 million within a decade? As nice as it would be to confidently say we know precisely where crypto is going, there’s simply no way of knowing.

However, if you listen to the experts, crunch the numbers, and study some of the trends that are happening right now (both within the crypto world and the larger economy), there are plenty of indicators that things are moving in a positive direction.

It would be unwise to put 100 percent of your net worth in Bitcoin. However, the same could be said for the stock market, bonds, precious metals, or an individual stock. Diversification is the name of the game.

But if you want to be properly positioned for the future, you’ll probably want to make sure Bitcoin is part of your portfolio diversification strategy. If nothing else, a small amount of exposure will prevent you from experiencing regret if crypto does take off in the near future.

Charles Buttner is a tech news editor and reporter.