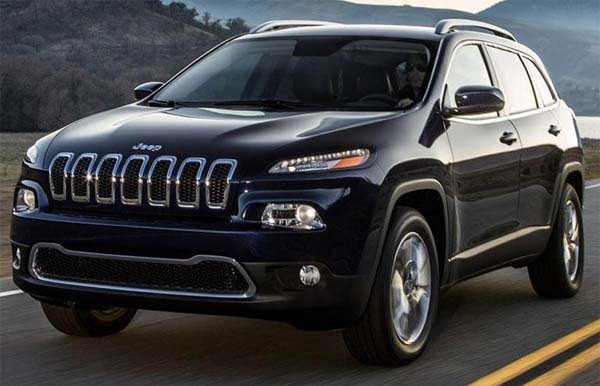 After more than 60 Texas Auto Writers Association (TAWA) members cast their votes, the Jeep and Ram truck brands took top awards at the TAWA Truck Rodeo. This was based on a two day competition that involved on and off road vehicle evaluations.

While the capability of each brand is considered to be a vital element by the TAWA jurors, they also put into consideration the utility, the design, the value and technology, with each of these aspects scoring some points. “Once again the Chrysler Group brought an extraordinary product lineup to the Texas Truck Rodeo,” said Michael Marrs, TAWA president. “The performance and quality of the Jeep and Ram products at the Rodeo were impressive with powertrain and technology innovations that are tough to beat. The Jeep Grand Cherokee especially continues to outshine the competition by once again winning the SUV of Texas title.”

After a total of seventy five pickups, SUVs, and crossover vehicles had been entered for this year’s truck rodeo, The 2015 Jeep Grand Cherokee won in all the five categories that had been entered, including the most coveted “SUV of Texas”.

“We are extremely delighted and proud that for the fifth consecutive year, the respected and influential Texas auto writers have named the Jeep Grand Cherokee the SUV of Texas,” said Mike Manley, the CEO and President of the Jeep Brand, Chrysler Group LLC. “Even more impressive is the fact that Jeep vehicles won every single category in which they were entered, and were recognized for their unmatched 4×4 capabilities, fuel economy, luxury and overall performance.”

He continued to state that “With Jeep sales up 45 percent so far this year, Texas remains a tremendously important SUV market.” “Over the past five years, we’ve proven that winning these TAWA awards increases Jeep showroom traffic and sales.”

“Exactly five years ago Ram Truck became its own brand and we set out to design and engineer the best trucks you can buy with fuel economy and capability top of mind,” said Bob Hegbloom, President and CEO – Ram Truck Brand, Chrysler Group LLC. “Winning back-to-back awards from the Texas Auto Writers Association affirms our direction in the truck market.”

The Jeep Grand Cherokee is the most awarded SUV ever. It delivers a best in time 30 miles per gallon (mpg) highway, thanks to a 3.0 liter EcoDiesel V-6 engine as well as a standard eight-speed transmission. It boasts a refined exterior design that is complete with bi-xenon headlamps that have a signature LED daytime running lamps (DRL), hence providing a premium appearance. The 2015 Jeep Grand Cherokee is available in 5 sleek levels: Overland, Summit, Laredo, Laredo E and Limited.